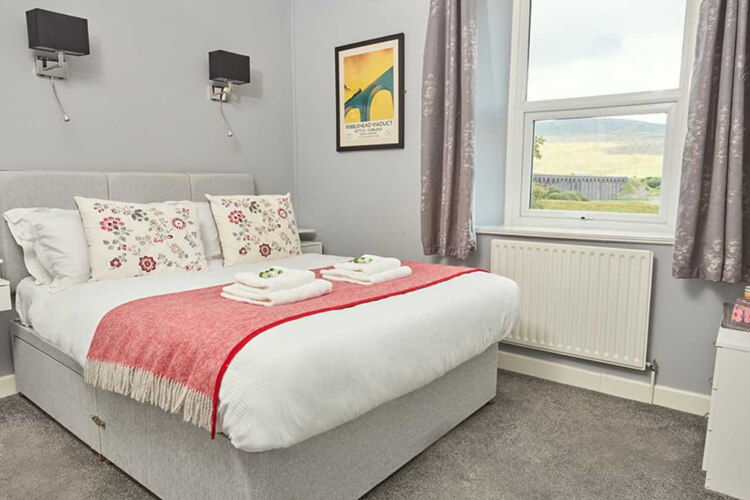 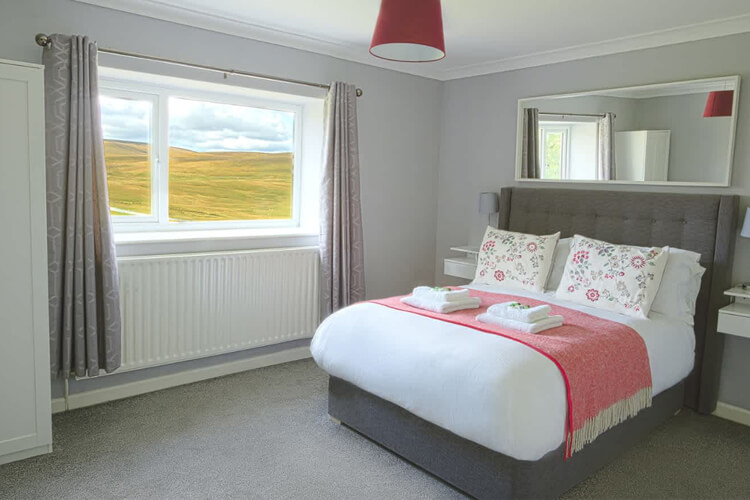 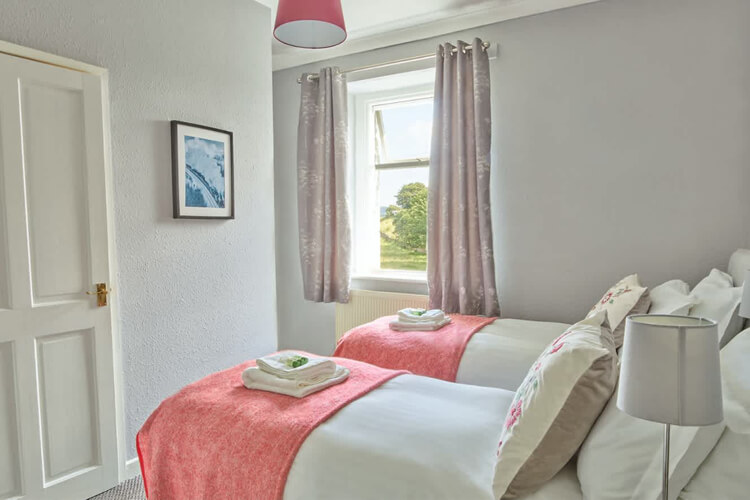 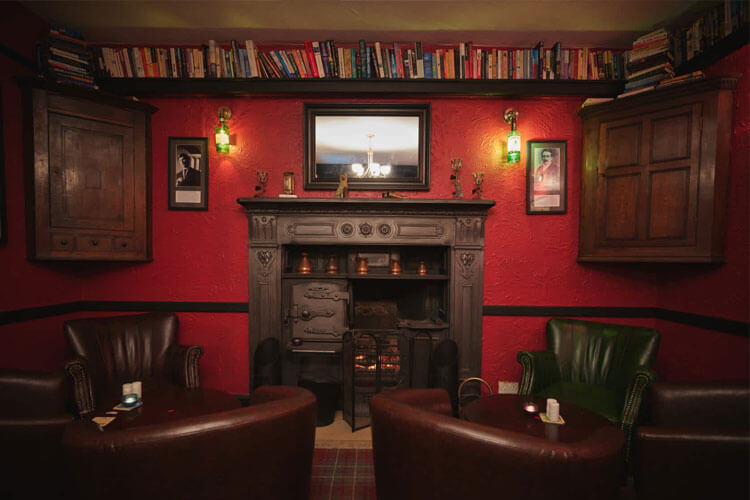 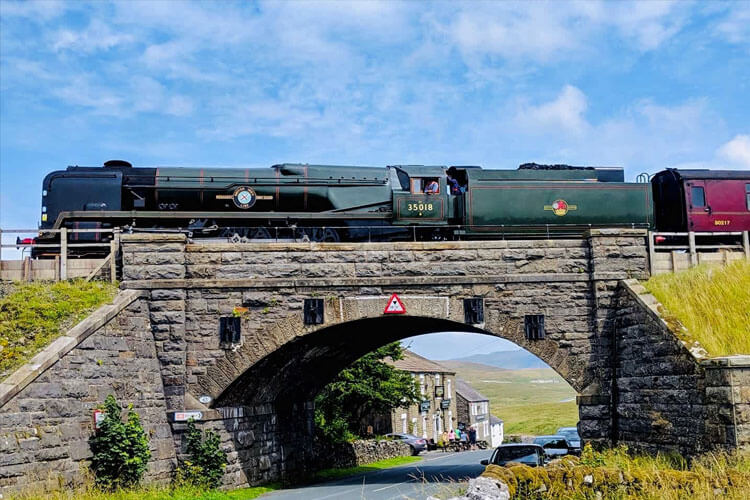 The Station Inn is a traditional Yorkshire pub with rooms overlooking the stunning Ribblehead Viaduct in the Yorkshire Dales National Park. Located 6 miles outside Ingleton and just down the road from the local railway station, the inn provides a haven for travellers including walkers, cyclists, photographers and those sightseeing in the area.

All rooms are stylishly furnished and named after shanty towns that housed the 19th century viaduct construction workers. Some have views of the viaduct itself and others look across to Pen-y-Ghent. There are single, double and twin rooms; some include an additional pull-out bed. Some also allow dogs. The Bunkhouses can be booked for groups or those on a budget. A cooked breakfast is served in the morning if required.

Food is available from lunchtime until late every day. All dishes are freshly made from local ingredients with our homemade pies made-from-scratch a particular favourite! There is also a children’s menu and we cater for special diets. The bar is stocked with an extensive range of drinks, including local ales, spirits, fine wines, tea, coffee and soft drinks. 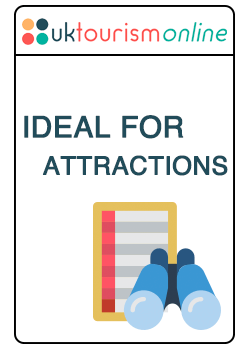 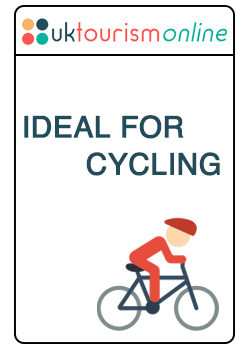 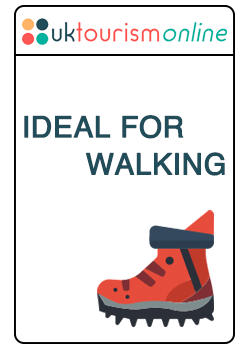