This is an Area of Outstanding Natural Beauty

Exmoor is a spacious, peaceful and beautiful area of countryside in south-west England. The National Park was designated in 1954 and covers a total of 267 square miles, with two thirds in Somerset and one third in Devon. Comprising a unique landscape of rugged coastline with high sea cliffs, rocky coves and beaches, as well as windswept moorland, farmland and deep wooded valleys; Exmoor is mainly an upland area which is dotted with quaint villages and hamlets. Sightseeing, walking, cycling, horse riding, mountain biking and canoeing on the Rivers Exe and Barle are popular activities. There are hundreds of miles of footpaths and bridleways. Exmoor is also an amazing place to stargaze, as the UK and Europe’s first Dark Sky Reserve. This National Park has an abundance of wildlife, including the famous Exmoor ponies, which are seen grazing on the commons, as well as large numbers of wild red deer. Popular attractions include Dunster Castle and Watermill, the coastal village of Porlock, Tarr Steps, Dunkery Beacon, Cleeve Abbey, the twin towns of Lynton and Lynmouth, SW Coast Path and Valley of Rocks. Exmoor is the setting for several novels, including the world-famous ‘Lorna Doone’. 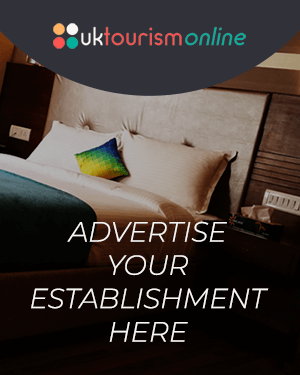